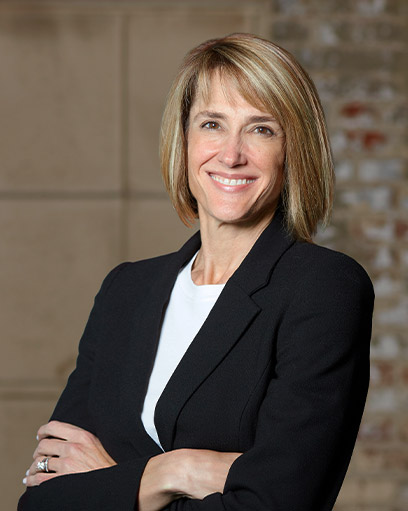 Sharyl Bilas Garza has focused her practice on employment law for over twenty-five years, representing clients in all aspects of employment litigation, including claims of sexual harassment, sexual abuse, gender violence, assault, battery, discrimination, wrongful termination, invasions of privacy and unfair business practices.  She has litigated and argued matters in both state and federal courts (including the 9th Circuit and California appellate courts) and before various governmental agencies, such as the Equal Employment Opportunity Commission, the Department of Fair Employment and Housing and the Department of Labor Standards Enforcement. Ms. Garza has represented her clients at mediations, arbitrations, and litigated both jury and non-jury trials to verdict.  She also has significant experience in multi-plaintiff litigation.

In addition to her extensive litigation practice, Ms. Garza specializes in the area of internal investigations, having performed numerous neutral, independent workplace investigations which included high-level executives and employees of Fortune 500 companies and government entities accused of, among other things, sexual harassment, abuse, retaliation and misconduct. She has served as an expert witness regarding the adequacy of internal investigations, and she has conducted numerous training programs for employees, executives and human resource professionals on harassment, abuse, retaliation and adequate investigations.  In addition to authoring various client updates and seminar materials, she co-authored “Application of the WARN Act and Its California Counterpart to Bankruptcy Related Cases and Related Contexts” for the Orange County Bar Association.