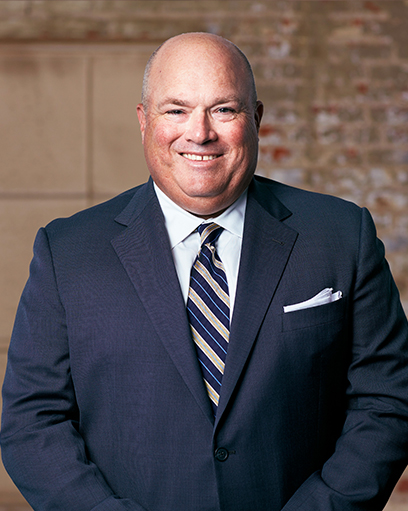 John C. Manly is the nation’s preeminent attorney representing victims of sexual abuse and assault. Over the past 25 years, John and his legal team have been heavily involved in the most significant sexual abuse actions litigated across the nation, assisting in the recovery of nearly two billion dollars-through trial and settlement-on behalf sexual abuse victims. He served as Lead Counsel for victims of former Olympic women’s gymnastics team doctor Larry Nassar and secured a 500 million dollar recovery against Michigan State University for his clients. He served as Lead Counsel for 710 victims of former USC gynecologist George Tyndall and achieved a record breaking settlement of $852 million, the largest sexual abuse settlement in history.  Under his leadership, Manly, Stewart& Finaldi successfully litigated more than one thousand cases on behalf of Catholic clergy abuse survivors including the $660 million global settlement of 508 sexual abuse claims against the Roman Catholic Diocese of Los Angeles.

“Mr. Manly has assembled a powerful team of attorneys who specialize in litigating sexual abuse civil cases on behalf of children and vulnerable adults, firmly establishing Manly, Stewart & Finaldi as the nation’s preeminent law firm in the field.”

In addition to substantial financial settlements and verdicts for his clients Mr. Manly has required numerous institutions to make policy changes to ensure no child under their care is ever abused again. He has won numerous local and national awards. His work on behalf of child survivors was recognized by the University of California Irvine in 2018 who named him a “Distinguished Fellow of law & Psychology” . He is also an adjunct lecturer at the UCI School of Law. His work has been featured in almost every national publication and broadcast outlet including the New York Times, the Washington Post, The Wall Street Journal and CBS 60 Minutes. He was featured in the Oscar nominated  2006 documentary  “Deliver Us From Evil,” which centered around the civil prosecution of notorious predator priest Oliver O’Grady and the church officials who protected him. He and his work were also featured in the award-winning 2020 Netflix documentary “Athlete A” which chronicled the Larry Nassar sexual abuse scandal.

Mr. Manly is a 1986 graduate of the University of Southern California with a degree in International Relations and a certificate in Defense and Strategic Studies. He received his law degree from Pepperdine University in 1990. He is licensed to practice law in California, New York, Arizona, Alaska and numerous Federal Courts. He also proudly served as an Intelligence Officer in the United States Navy Reserve from 1993 until 2004. He resides in Newport Beach, California and Hamilton, Montana.

John Manly is a formidable advocate for victims’ rights and against the criminals who would hurt them.

C.A. v. William S. Hart Union High School Dist., (2012) 53 Cal.4th 861—This landmark precedent-setting California Supreme Court decision sets the scope of a California public entity’s liability for the sexually abusive acts of its agents. Mr. Manly represented a minor who sued his high school district and guidance counselor for damages arising out of sexual harassment and abuse by the counselor. The District demurred, contending that it could not be held liable for the negligence or supervisory failures of administrative personnel who knew or should have known, of the counselor’s activities. After the trial and appellate courts agreed with the Defendant’s position, Manly, Stewart & Finaldi fought this case to the California Supreme Court and prevailed. The Supreme Court issued a published decision holding the minor’s claim against the public entity, for negligently hiring, retaining and supervising the perpetrator, was legally viable.