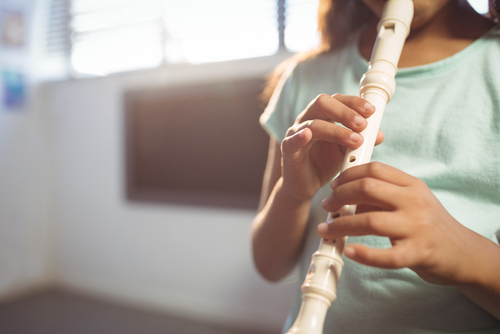 California state officials are investigating an ongoing case involving several flutes that were distributed as part of a music program. These flutes were dispersed across a minimum of 3 Orange County school districts, and authorities have said these instruments may contain bodily fluids. An individual who is now currently under investigation as well, sent an email to parents on September 29, notifying them of the ongoing investigation.

Children as young as elementary school students may have been exposed to these instruments, as the independent contractor provided a music enrichment program to the 5th grade classes of Courreges Elementary School. As of now, the suspect is being investigated by the California Department of Justice, as well as the United States Postal Inspection Service, and the instruments have been collected as part of preserving evidence. This case is still developing.

Despite there being no actual physical or sexual contact, this may still be considered a case of sexual assault. Any parent who has one of these flutes should contact law enforcement immediately.

This case is disturbingly similar to the Miramonte Elementary school case where a former teacher fed semen-laced cookies to 58 students. Manly, Stewart&Finaldi represented the victims in this case and the Los Angeles Unified School District had to pay $139 million to victims and their families.

At Manly, Stewart & Finaldi, we are proud to stand up for victims of sexual abuse with an unparalleled passion and commitment to justice. There is nothing quite as devastating as being taken advantage of in this horrific manner, which is why our trusted legal team refuses to back down until all victims are vindicated and all perpetrators are held responsible for their actions. Don’t face this difficult time on your own–allow us to advocate on your behalf.